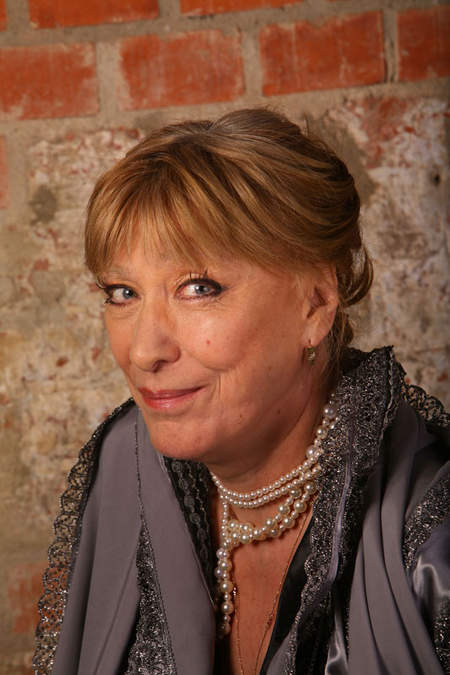 People’s Artist of the Russian Federation
In 1962, Yekaterina was accepted to the Gerasimov Institute of Cinematography (Belokurov’s workshop), completed her studies in 1967, and was immediately accepted into the company of Yermolova Moscow Drama Theater, where she worked until 1970.

Like many actors, Vasilyeva first appeared in films as a student. It was a small role in 1965 film novella «Tomorrow’s Street».
After graduating from the Cinematography Institute, Yekaterina Vasilyeva played her first major film roles in the “Soldier and Tsaritsa“ and „Adam and Kheva”.

In 1970, Vasilyeva joined Sovremennik Theater, and was part of its company until 1973, when she left for Moscow Art Theater.

In 1993, the actress decided to leave both theater and film, and became a lay sister at Tolgsky Monastery. Later, she was also a treasurer of Moscow’s Sain Sophia Church in Middle Sadovniki.

In 1996, Vasilyeva returned to the film set, and played the role of Queen Catherine Medici in TV miniseries “La Reine Margot“ and „La Dame de Monsoreau”, both based on Alexander Dumas’ works. In 1997, she appeared in Valeriy Priyomykhov’s film “Who, If Not Us”. She continues to actively work in film production to this day.