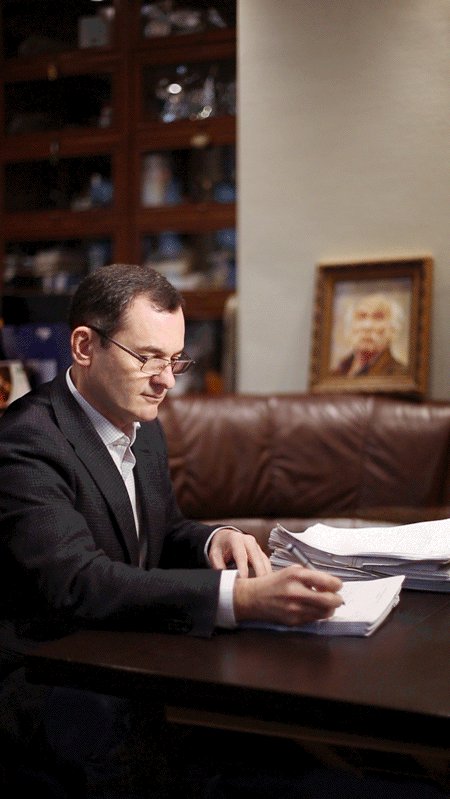 General Manager
Distinguished Cultural Worker of Russia
Andrei has joined the theater in 1993. He rose through the ranks from the assistant stage director and administrator, and was appointed the theater’s director in 2001.

In 2014, Andrei became the course manager at the Production Department of the Moscow Art Theater School.