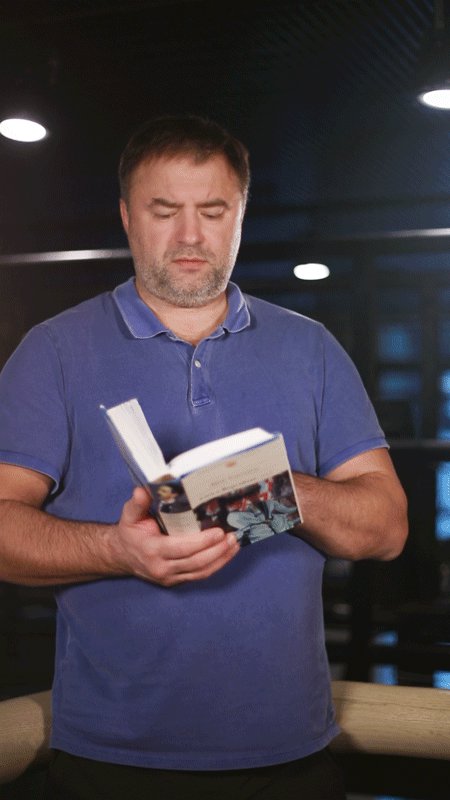 Distinguished Artist of Russia
Andrei was born in Latvia and grew up in Lithuania. He is a master of sports in acrobatics. In the beginning of his career, he worked in a circus as equilibrist and equestrian acrobat. In Leningrad, Andrei trained at the school of restoration as a mahogany worker, and then took classes at a theater studio.

In 1988, he was accepted to the Russian Theater Academy’s department of stage acting and directing, to Pyotr Fomenko workshop. Andrei has been a part of Fomenko Workshop Theater since the moment of its establishment.


Appears in many films and TV shows.
Upcoming Performances