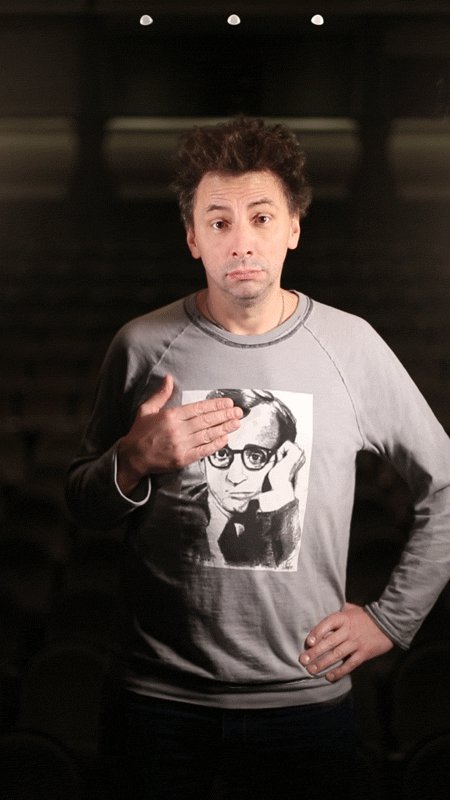 Maxim was accepted to the Russian Theater Academy’s department of stage acting and directing, to Pyotr Fomenko workshop in 1997, and graduated in 2001.

For several years, he was a professional skydiver, including B.A.S.E. jumping. In 2004, took part in the world skydiving record, when 30 skydivers did a simultaneous jump from Ostankino TV tower.