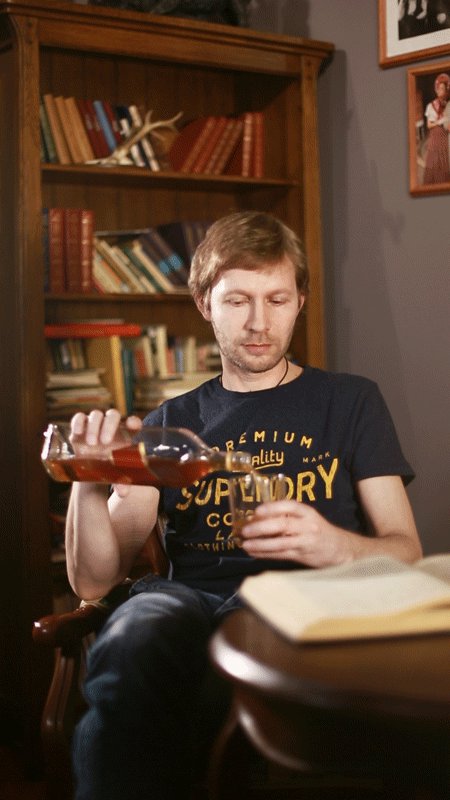 Beginning in 1982, Oleg began performing at the Young Muscovite Theater, where he played a lot of roles until he was drafted into the army in 1986. At the same time he was invited to perform a number of episodic roles at the Maly Theater.

In 1993, Ilya graduated from the Russian Theater Academy (actor and stage director course taught by Pyotr Fomenko). He’s been a part of the theater company since its establishment.

In July 1993, he directed his thesis production, Rostand’s “Les Romanesques” at the Sevastopol Drama Theater.