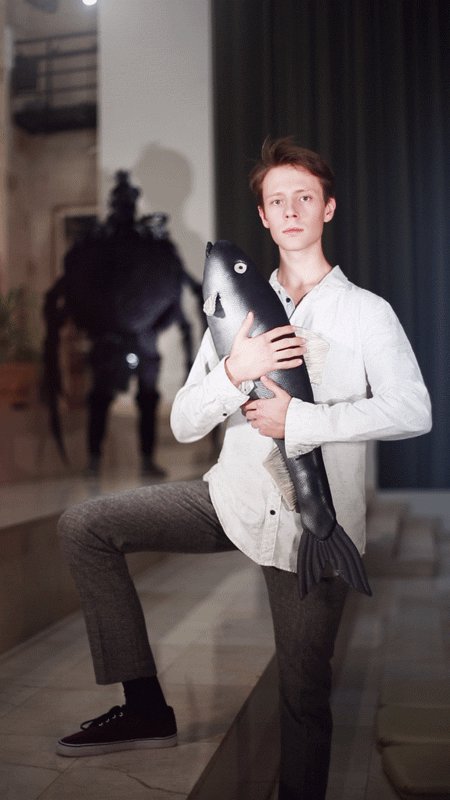 Born in Moscow. Beginning in 2003, had performed with the theater, playing kids’ roles. In 2014, after graduating from the Russian Theater Academy’s department of stage acting and directing (Kudryashov’s workshop) was accepted into the theater’s company.

Alexander is a movie actor as well, and among his films is Oscar winner Nikita Mikhalkov’s «Sunstroke» (2014).
Upcoming Performances