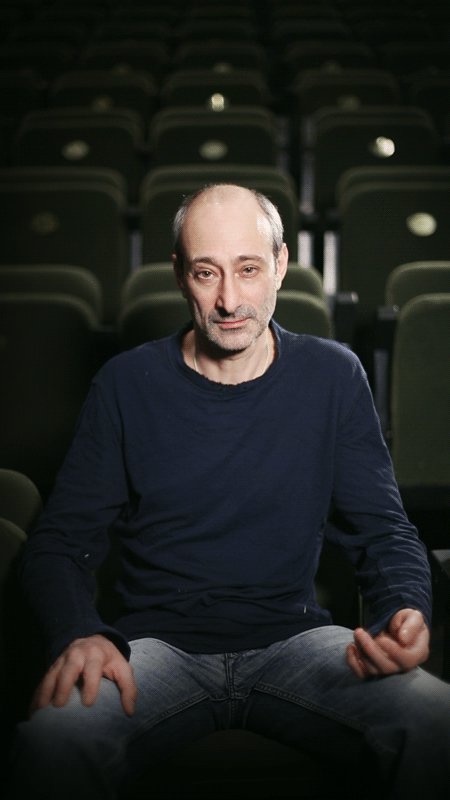 In 1988, Karen was accepted to the Russian Theater Academy’s department of stage acting and directing, to Pyotr Fomenko’s workshop. He’s been working at Pyotr Fomenko Workshop Theater since the day of its establishment.

In addition to theater, appears in many films.
Upcoming Performances