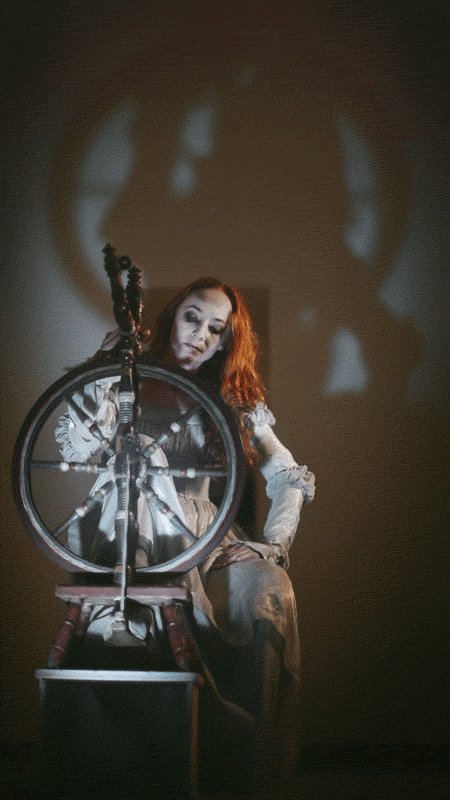 People’s Artist of the Russian Federation,
Laureate of the State Prize of the Russian Federation
Galina graduated from Saratov Theater School, and for two and a half years worked at Saratov Karl Marx Drama Theater (now, Slonov Drama Theater). In 1988, she was accepted to the Russian Theater Academy’s department of stage acting and directing, to Pyotr Fomenko’s workshop. Galina has been with the theater from the very first day.