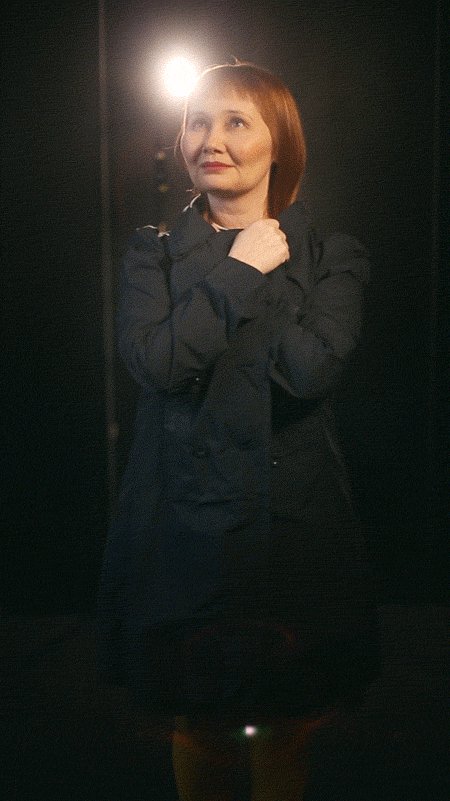 Graduated from the Yaroslavl State Theater Institute (workshop of A. Ledukhovsky). In 2002, began working at ModelTheater. Elena was definitely one of the prominent stars of Ledukhovsky’s “new studio.”


In 2007, Elena was accepted to the Fomenko Workshop Theater’s Trainee studio, and in 2010 joined the theater company.