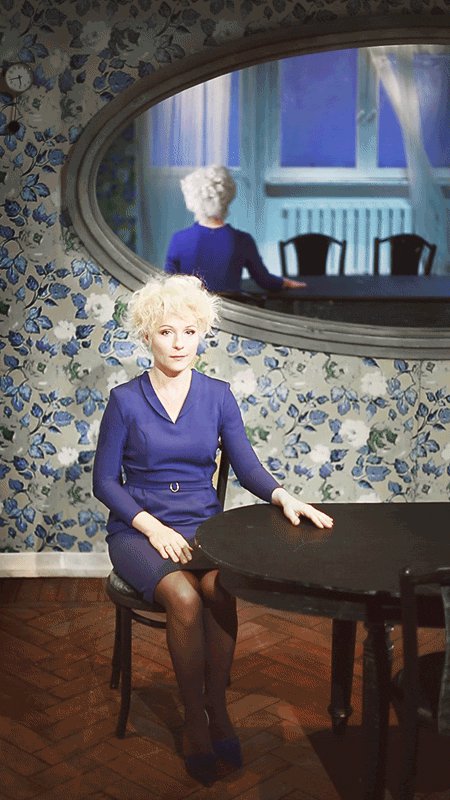 Distinguished Artist of Russia
Together with her twin sister Ksenia, Polina has been studying theater and film art since childhood. During that time, had a number of episodic movie parts.

In 1988, Polina was accepted to the Russian Theater Academy’s department of stage acting and directing, to Pyotr Fomenko’s workshop. She’s been with the theater since its inception.


Polina does a lot of films, and her filmography has over 40 titles. Among her principal roles are the parts in the films by the prominent Russian director Georgy Danelia — «Nastya» (1994) and «Heads and Tails» (1995) — as well as the miniseries «Long-haul Truckers» (2001), «Penal Battalion» (2004), «Pelagia and the White Bulldog» (2009). She was also a part of Jean-Luc Goddard’s 1993 film «Les Enfants jouent à la Russie».
Upcoming Performances