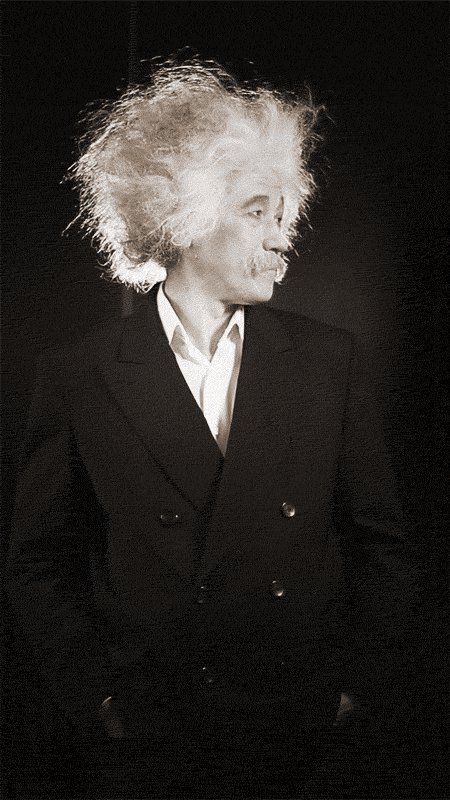 Before applying to the Russian Theater Academy’s course taught by Pyotr Fomenko, Sergei studied at the Academy with A. Goncharov, and prior to that — in the Moscow State University of Culture and Arts (course taught by Yu. Shcherbakov).

During his years at the University of Culture and Arts, Sergei collaborated with Moscow theater studio Masterskaya/Workshop, where he acted in many productions.

He was the production director of such stage productions as A. Nesin’s Kill Me, Dear (private theatrical enterprise at Odessa with the actors of Odessa Russian Drama Theater and Odessa Youth Theater), Woodland Musicians (theater studio of Odintsovo and a TV version),  Winnie the Pooh (Omsk Youth Theater, named the best stage production at Voronezh International Festival “Theater of Childhood and Youth — 21st Century,” 2000)

Sergei has been working at Fomenko Workshop Theater since the day of its establishment.