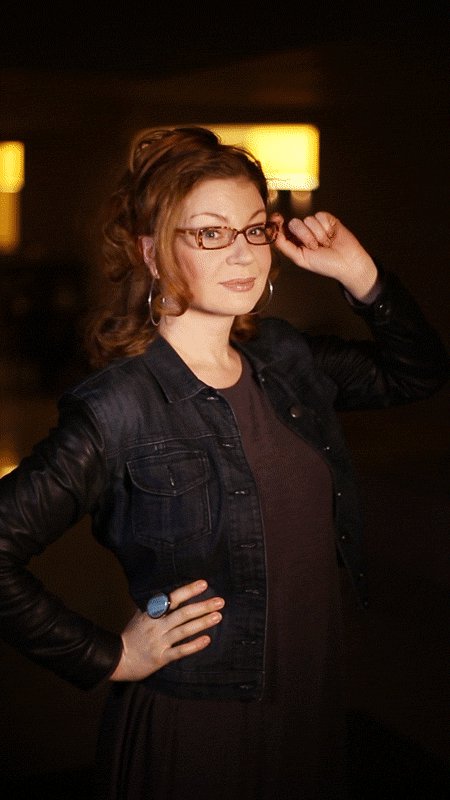 Graduated from the Russian Theater Academy (course taught by Pyotr Fomenko) in 1997.

Between 1998 and 2004, was a part of Hermitage Theater’s company, acted in the following productions:
In 2005, joined the company of Fomenko Workshop Theater.