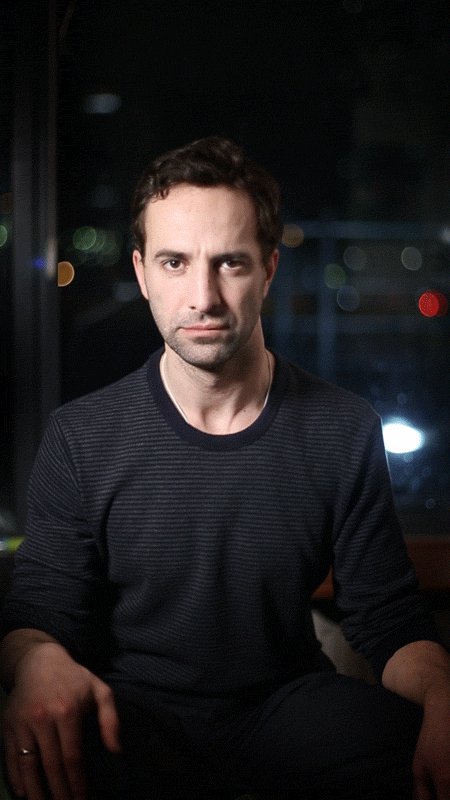 Ilya’s acting career began in 1988, at the Young Muscovite Theater, where he was a part of the company until 1993. In 1993, he was accepted to the Russian Theater Academy’s department of stage acting and directing, to Pyotr Fomenko’s workshop. Today, he works at the Fomenko Workshop Theater.


Ilya became a popular actor after playing one of the main characters on the TV show Not Born Beautiful (2005). To this day, he does a lot of movies.
Upcoming Performances