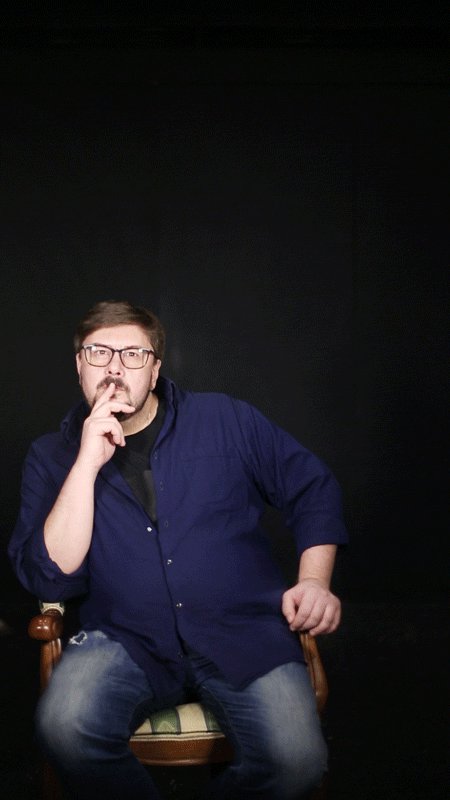 Rustem graduated from the psychology department of the School of Biology at Saratov State University, and pursued this profession for two years, working at a military factory.

In 1988, he was accepted to the Russian Theater Academy’s department of stage acting and director, to Pyotr Fomenko’s workshop. Rustem has been working at the theater since the day of its establishment.